INTEGRITY IS THE HIDDEN DIMENSION.

Charissa is proud to announce her association with Prof Thuli Madonsela as her Patron.

Join us in conversation with Professor Thuli Madonsela and Integrity Specialist Charissa Bloomberg, as we discuss ethical business conduct and explore ways in which one can future proof your organization to be Integrity compliant across all levels. 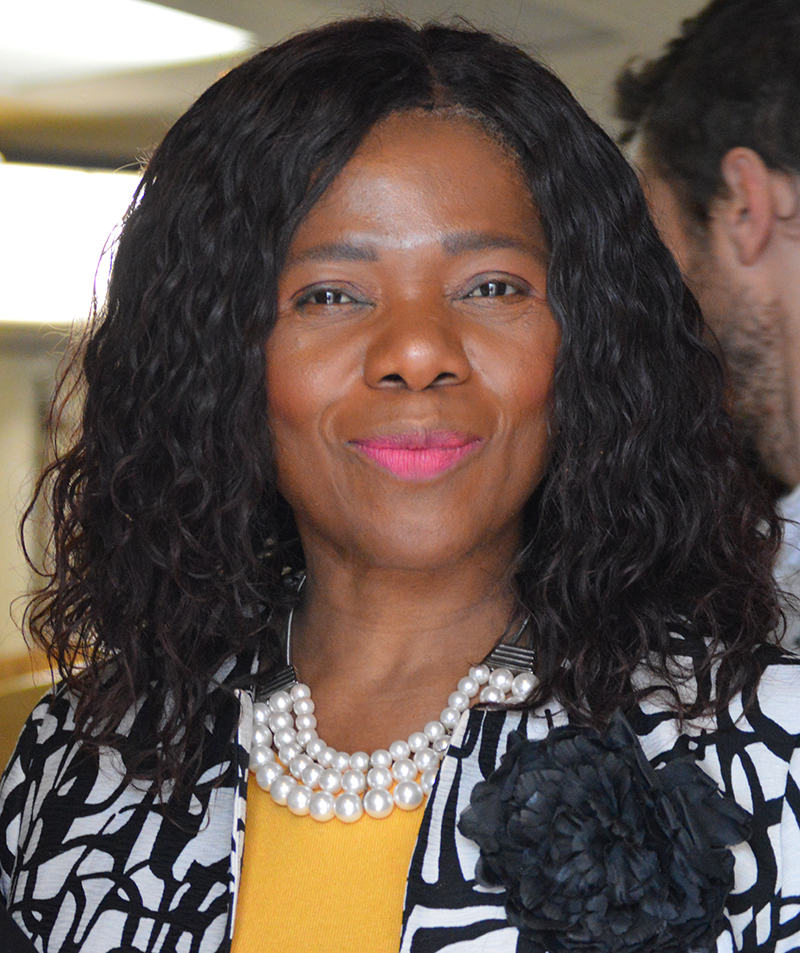 ABOUT THULI MADONSELA
Thulisile Nomkhosi “Thuli” Madonsela was born in Soweto and obtained the degrees BA (Law) and LLB from the universities of Swaziland and the Witwatersrand, respectively. After teaching at secondary schools for a number of years, she served in various positions in the trade union movement in the mid to late 1980s.

In the 1990s she moved to higher education and worked at the University of the Witwatersrand in applied legal studies. She served as technical expert in the drafting of the Constitution before working in the Department of Justice, inter alia as Chief Director Transformation and Equity. She served as a full-time member of the South African Law Reform Commission from 2007 to 2009. In 2009 she was appointed as South Africa’s third Public Protector, her term ending on 14 October 2016.

Adv Madonsela holds honorary doctorates in law from the universities of Stellenbosch, Cape Town and Fort Hare and Rhodes University. She has also been the recipient of a number of prestigious awards such as the Law Society of South Africa’s inaugural Truth and Justice Award; the German Africa Foundation’s annual prize; Transparency International’s prestigious Integrity Award in 2014; and, also in 2014, she was listed as one of TIME Magazine’s top 100 most influential people in the world.

Thuli Madonsela was South Africa’s Public Protector for 7 years and Coarchitect and Founding Chairperson of the African Ombudsman Research Centre. She has a global reputation for integrity and fearlessness in enforcing accountability and justice in the exercise of public power and use of public resources.

She has a history of highlighting the importance of social justice and general inclusive enjoyment of the fruits of democracy in the pursuit of peace. Currently resident at Harvard University as an Advanced Leadership Fellow, Thuli Madonsela has accepted the Chair of Social Justice at Stellenbosch University with effect from January 2018. She is a Paul Harris Fellow, Tallberg Global Leader, and the recipient of Transparency International’s Integrity Award, the German Africa Prize and the Commonwealth Lawyers Truth and Justice Award, among her innumerable accolades.