Integrity costs you nothing, but when you lose it, you lose everything

Join us in conversation with Professor Thuli Madonsela and myself, as we discuss ethical business conduct and explore ways in which one can future proof your organization to be Integrity compliant across all levels. 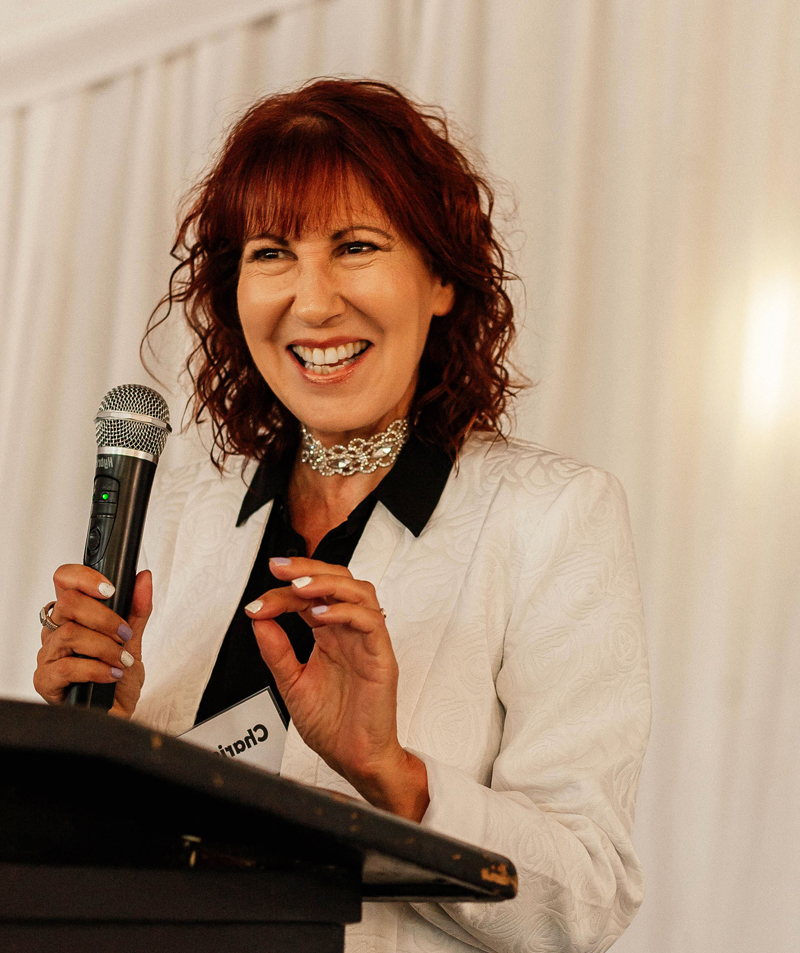 ABOUT CHARISSA BLOOMBERG
With a Masters in Psychology (UCT distinctions) as well as a Psychodrama and Group Dynamics qualification from Oxford University (UK), where she studied Psychodrama and role play, she is also a qualified Drama and Communications teacher from Trinity College in London.

Her multi-faceted expertise also includes having had her own private practice, written various research papers and magazine articles (that were published), and had several TV, radio and talk engagements. Spoken at conferences around the world, and lectured at UCT, UWC & CTI.

Background on Integrity Leadership
After consulting in various institutions and working closely with teams, Charissa realised that although institutions have Integrity as their core value, many employees do not understand what it means to apply this value in their everyday life. Charissa extensively researched this topic to see if it can be trained and has consequently written her own training course, developed material and has been very popular giving talks on Radio and TV on developing Integrity.

She facilitates the development of leadership within South Africa. As such, has recently decided to leverage her extensive knowledge and networks to focus on empowering the corporate world and youth to revisit the way we conduct ourselves in our everyday life.

Charissa uses her large media network coverage to educate, inspire and uplift, on a large-scale forum and uses humour, honesty and shares her own experiences as examples.

Other expertise involvement
Regarded as a Relationship Expert on radio and TV, her programs are known to tackle burning issues in our society, with the aim of equipping her audience and followers with everyday tools

Charissa was also privileged to consult on the Oscar Pretorius trial, due to her extensive knowledge on Anger and the Flight/ Flight response. She spoke on radio and TV discussing this topic.

Charissa uses humour, honesty and shares her own experiences as examples.

She is a currently a TV presenter and regular guest on Expresso breakfast and afternoon shows SABC 3 (for many years) and has had own radio guest show both on Heart 1049 and Smile radio 90.4‘Uplifting the Nation’ She also has a numerous guest slots on 702, Cape Talk and Fine Music Radio, to name a few.

Corporate Background
Charissa consults in the Mining and Construction arenas internationally on Emotional Intelligence for leaders, managing anger and conflict on site, also assisting managers in their team analysis. Fondly called the “Site Shrink” she trained employees on all levels, mentored and coached for over 9 years. She was recently the guest of honour speaking on Integrity leadership at an International conference (CIB International Health, Safety and People in Construction) 12/6/17. She also led an integrity panel at the African Women’s Forum. Oct 2017.

Charissa’s popular workshops and corporate involvement, include understanding and researching what the expected outcomes would involve. Surveys of the customer’s exact requirements are conducted to establish core challenges if/when required, which are then tailored into a program to include facilitatation towards specific required outcomes. Ideally, follow-up meetings and workshops are made available to individuals and groups to ensure long lasting results. A few topic workshops include:

Charissa Bloomberg is proud to announce that she is now listed as an international speaker with A-Speakers New York. 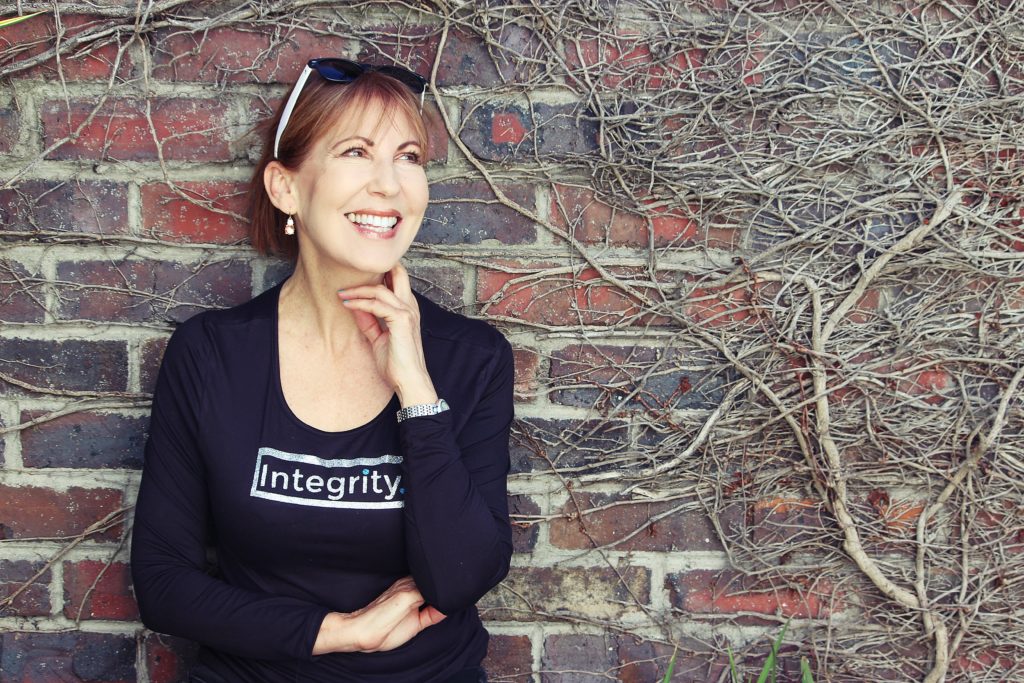 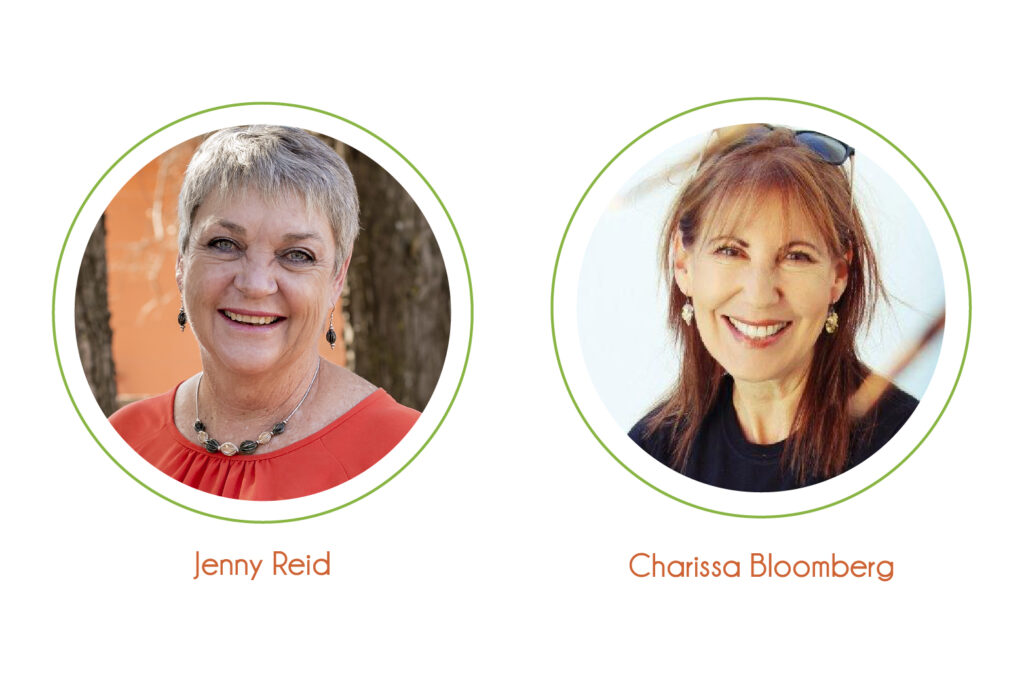 Charissa is proud to announce her first radio interview in USA. I thank the host Edward King for having me on the show “business Cents Radio” on iHeartRadio USA. https://businesscentsradio.com/

Business Cents Radio has been on the air for over four years, tackling issues and concerns of people across all spectrums. bcrRadio airs ten times per week in California and the bcrRadio 1-hour Saturday special airs nationwide every Saturday afternoon on iHeartRadio radio network.

After two bachelor’s degrees and two master’s degrees, founder of five companies, 45 years of business management experience, Certified Public accountant and a deep studier of human nature, Edward brings his passion and experiences to his radio audience every week.

Sharing insight into the care and feeding of employees to the challenges of running a business, Edward brings humor, stories of success and failure, encouragement, and proven solutions to everyday challenges with a fresh perspective to a broad audience. Based on carefully researched facts, Edward shares truth about current events and declutters the noise that infects today’s news and politics.

Edward’s main passion is helping people become the best that they can be with words of encouragement, honest perspective and hope which is so often lacking into society.

The interview is now available on Anchor.fm profile below: